This blog post detail how to tunnel all traffic for Microsoft 365 applications on iOS and Android, it explains what the necessary steps are to be able to do so.

I assume that VMware Unified Access Gateway is deployed with Tunnel services activated and proven to be functional.

If applications can be installed by the user directly make sure the “Make App MDM Managed if User Installed” is enabled, so management is taken upon enrolment.

There are 2 options to configure the Device Traffic Rules:

Add a rule with all Microsoft applications with TUNNEL as the action and * (wildcard) for destination. 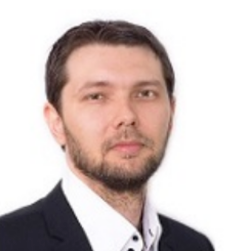 Changes with Android 11 and Workspace ONE

2 thoughts on “Tunnel all Microsoft 365 traffic with VMware Tunnel”