In this blog we are going to see how we could add shared network drives or network printers in windows 10 desktop using VMware tunnel. This functionality is not just restricted to add network shares, you would have the ability to reach most of things to internal network.

Now we have the option to either use full device VPN or keep using per app VPN for windows 10 desktop.

VMware Tunnel 2.1.4 for windows (or newer version) installed and working

If you like to keep using per app VPN, then add new application as “system” (as per below screenshot) under device traffic rules in Workspace ONE UEM console. After that you would be able to map network drive or reach internal shared network storage.

This is the great option to have multiple VPN profiles for testing or giving different privileges to users. 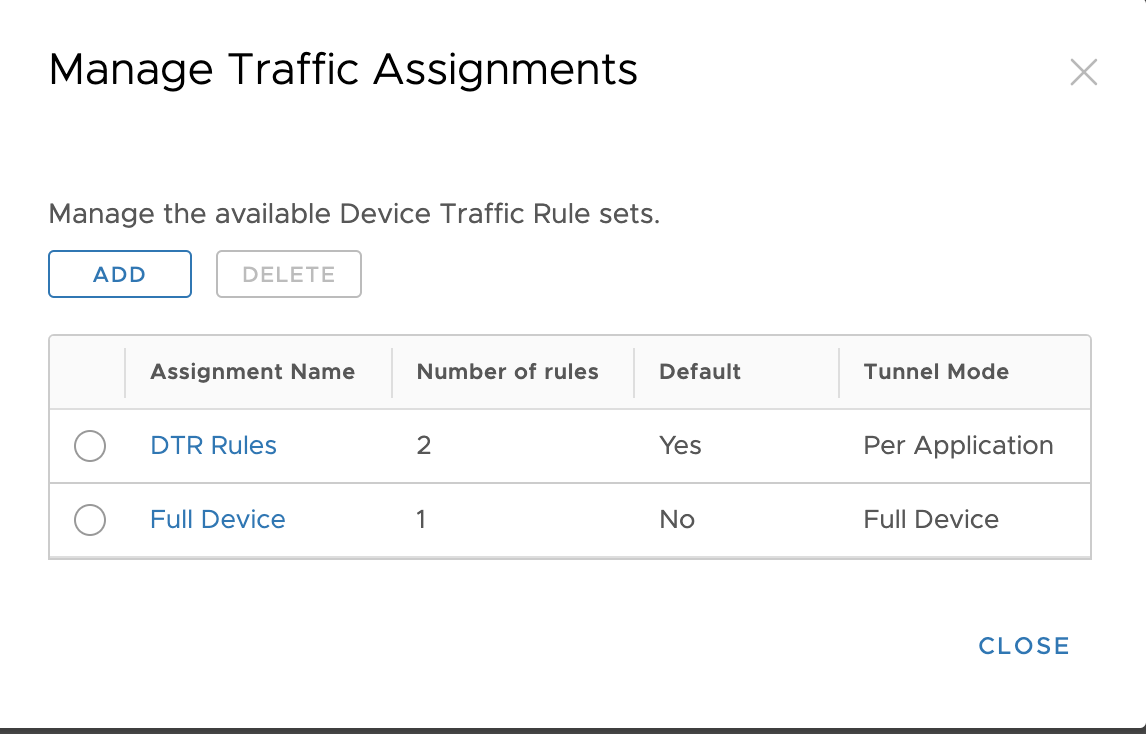 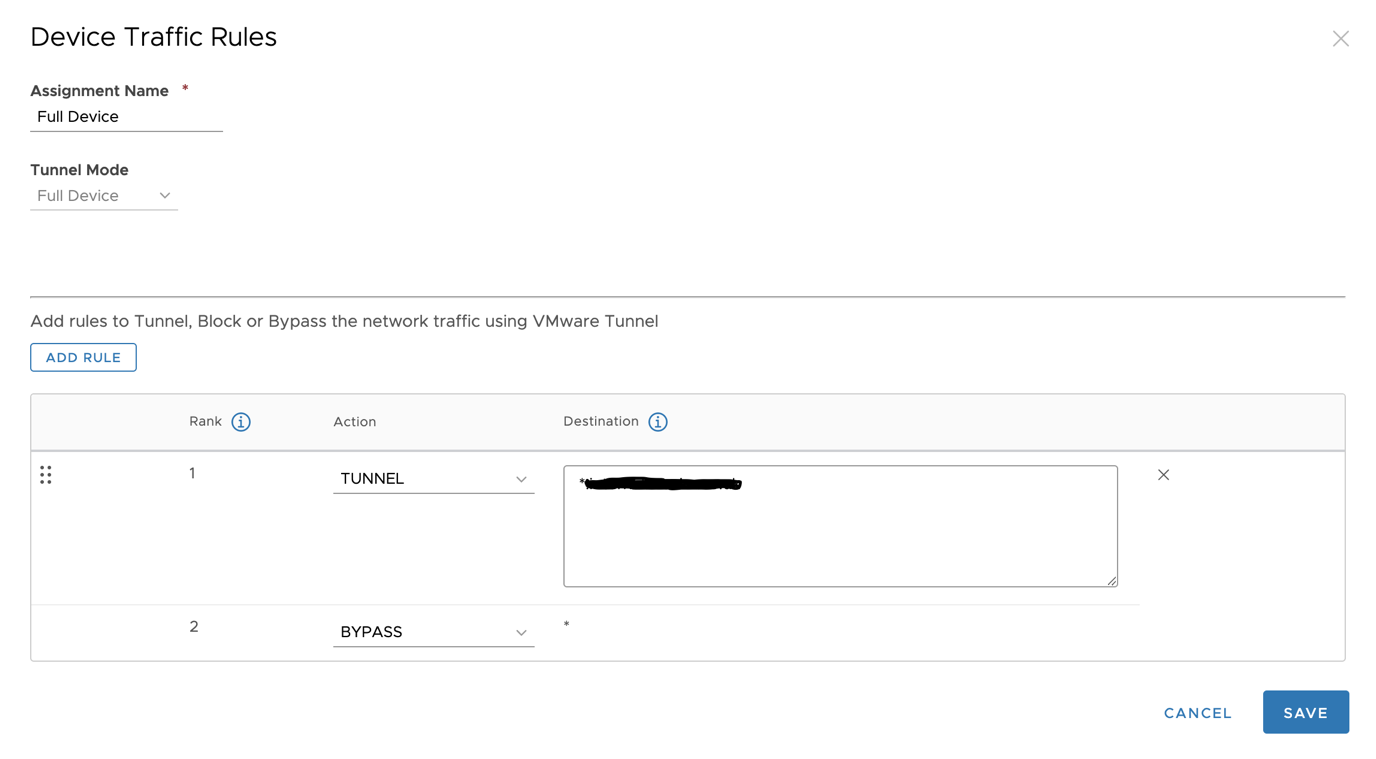 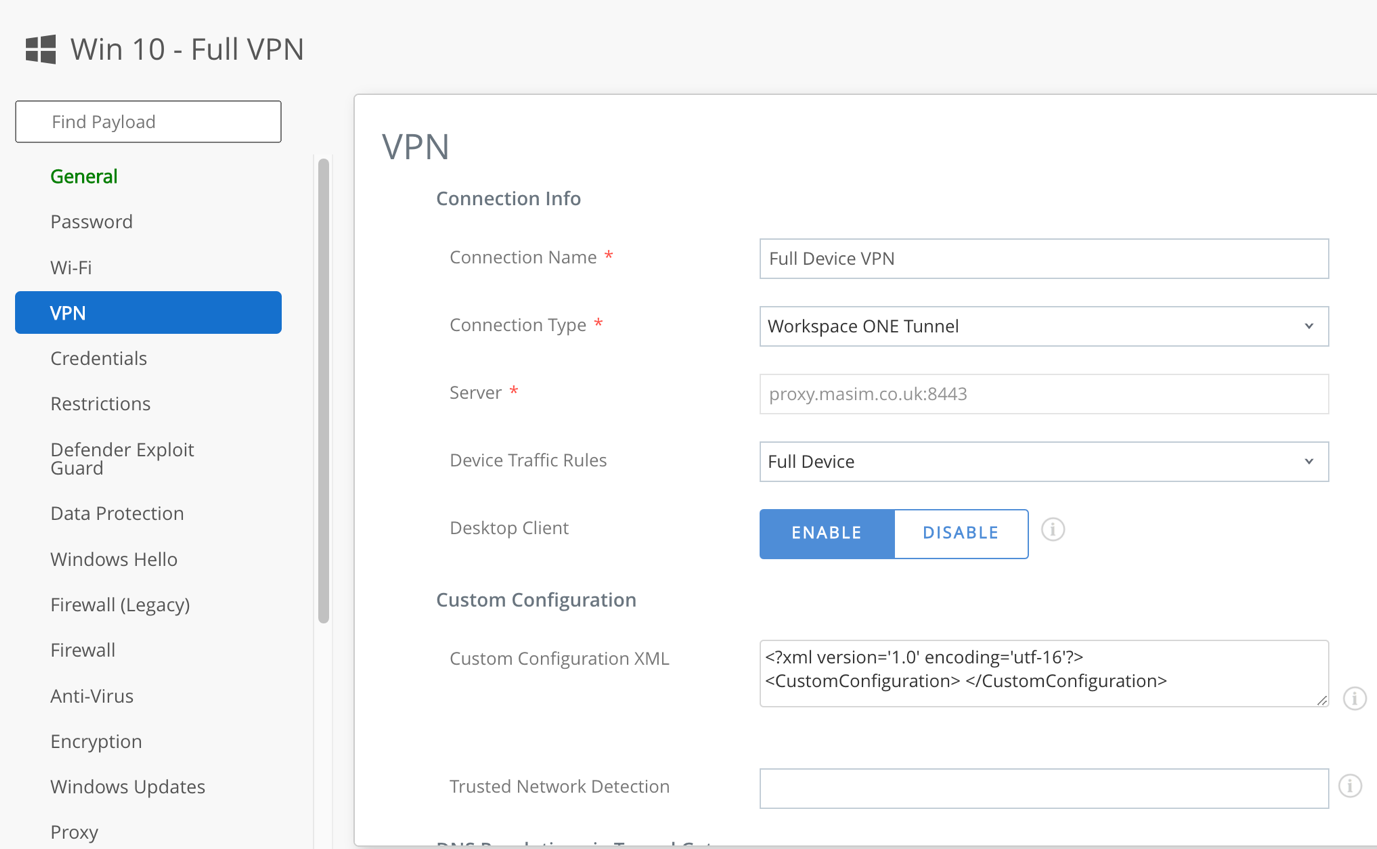 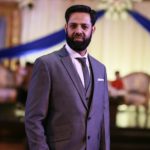 Joined VMware in July 2015 as consultant and working in different BU over 6 years. Having experience in IT industry over 10 years with Masters degree in IT.

How to activate Hub Services